The IWC was established to mobilise female leaders and philanthropists from across South Africa help raise resources to enhance the protection of children from violence and abuse. It has begun to play a key role in advancing one of UNICEF’s global and national priorities, namely ending violence against children. Similar platforms to the IWC already exist in the UK, France and Canada and here too UNICEF plays in instrumental role in channeling these resources.

One of the initiatives adopted by the IWC  are Isibindi Safe Parks, established by the National Association of Child and Youth Care Workers (NACCW) and the Department of Social Development  in different parts of the country.

A Safe Park is a secure space for children to go to after school and on the weekends where they can do their homework, play sport and engage in learning activities under the supervision of child care and youth workers.

UNICEF South Africa has been a key implementing partner of the Safe Parks, which allow nearly 25 000 children nationwide to learn life skills, to excel in their academics & become responsible members of their communities.

Janine recently visited one of the safe parks in Freedom Park, Soweto where she got to play and interact with the children. 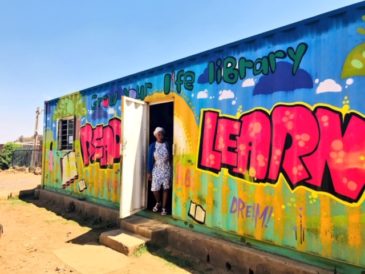 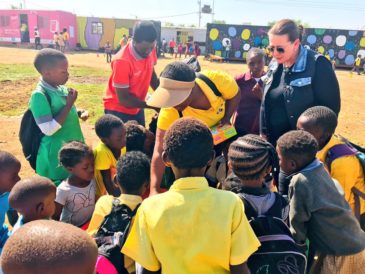 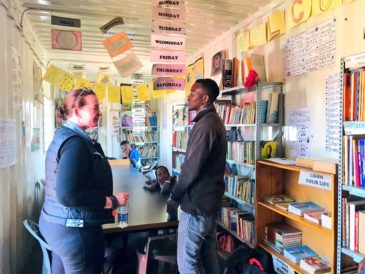 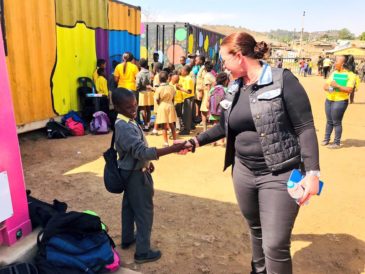